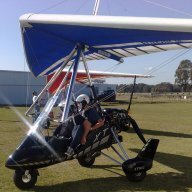 By aaron roberts,
October 1, 2011 in Aircraft Incidents and Accidents