Prepping for a loooong cross country.... 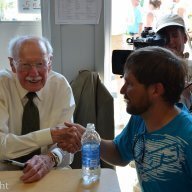