Anyone here did RA-Aus to PPL conversion? 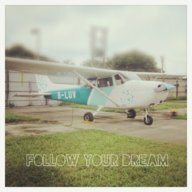