Can we fix it 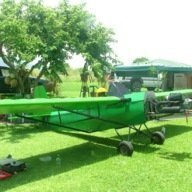