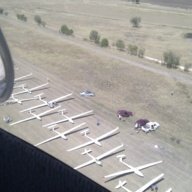 By winsor68,
January 10, 2015 in Gliders and Soaring Aircraft Usergroup