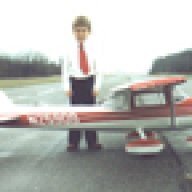 I think that would have a nickname of legbreaker