Spinning and have you done some ? 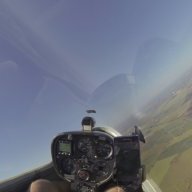