A bit to the game, but with a lot of passion 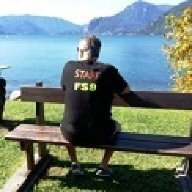