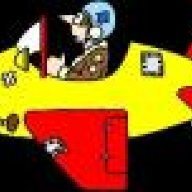 By Blackhawk,
May 5, 2017 in AUS/NZ General Discussion