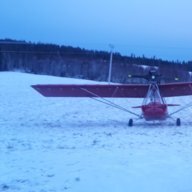 By Capillatus,
September 15, 2017 in Engines and Props