Looking for a load controller 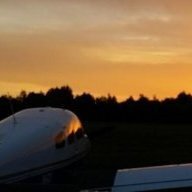