YGLB - one more nail in the coffin... 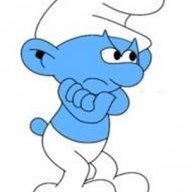