Flight (and additional training) plans for 2020 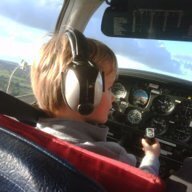