By Danny88,
February 24, 2020 in Instruments, Radios and Electronics

The use of electronic devices as a backup to the legal documents has been interesting to watch, and tends to get into football team type barracking, so I just spent 20 minutes pulling up RAA incident 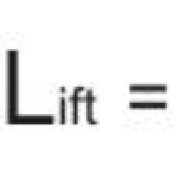