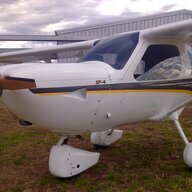 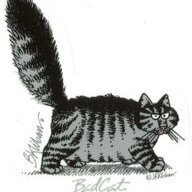 Try and tear the flywheel off the crankshaft??? WHAT???????????? Yet more utter nonsense from someone who does not even own, operate or maintain a Jabiru engine. Sorry RF dude, you are just way o