By JG3,
April 5, 2020 in Aircraft Incidents and Accidents 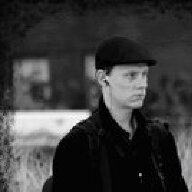 I did a few circuits there just after work an instructor (doing my RPC check), and we thought it was a car accident because all the vehicles along that road. I'm glad because I may not have managed to