information Albury to Cairns and back 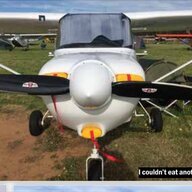