By skippydiesel,
February 3, 2021 in Engines and Props 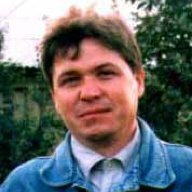 We have been making these propellers since 1993. 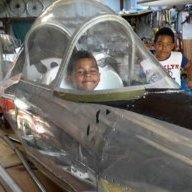 "  The wooden prop I had on my aircraft worked OK and it looked good but wasn't that efficient ".   No wooden prop will be good in comparison to a metal prop. Composite is between