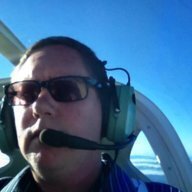 By kiwiaviator,
April 28 in Aircraft Incidents and Accidents