Where does Hemples Aviation Stand? 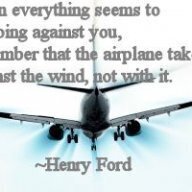