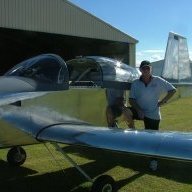 By RetiredRacer,
September 28, 2008 in Aviation Laughter