Venue and date for the AGM 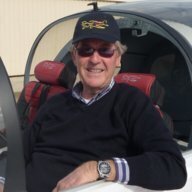