Getting to Avalon East 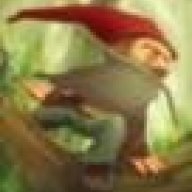