when Men speak too soon. 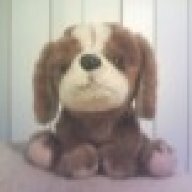