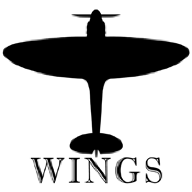 By mauld,
February 26, 2015 in Warbirds, Vintage and Classic Aircraft