new drifter pilot in the making ? 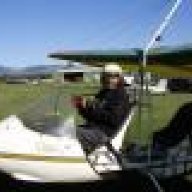