Am I legal to fly? 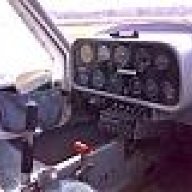