A NAVEX for Matt...without the gadgets 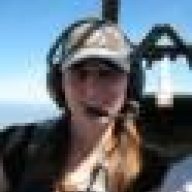