What phone for Next G operation 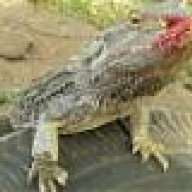