How much should a 100 hourly be 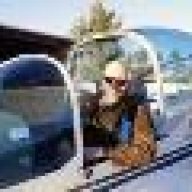