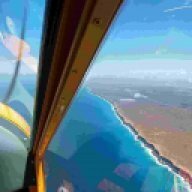 By Downunder,
November 21, 2013 in Aircraft Incidents and Accidents