Virgin flew for 5 days with damage? 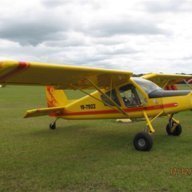