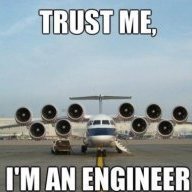 By Geoff_H,
January 12 in Engines and Props