Learning tool or a game 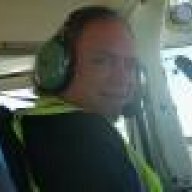