Life Vest for Victor One 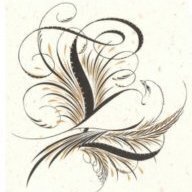