How Often to Fly 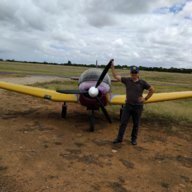